Hailing from Paris, Virginie has contributed to music projects in the UK since the late 1980s, from playing guitar in all-girl Reggae band Just Desserts and a Serge Gainsbourg tribute trio to being active on the London Jazz scene in the 90s, alongside bassist Alexander Keen and pianist Gabriel Keen, co-leading 13-piece experimental Jazz group Piano Di Lavoro, performing in London venues such as the Barbican Foyer, The Bull’s Head (Barnes), former jazz club The Bass Clef. In the mid-90s, Virginie also founded Baton Rouge, a vocal-led septet showcasing her song writing.

Virginie founded Laughing with The Raindrops in 2013, and their eponymous debut album was released in 2016. More recently, as she studied for an MMus in Music performance at London College of Music, Virginie focussed on the creation of narratives in song and explored the use of visual art as a combined story-telling device. Voice On Shellac was the resulting album (released on vinyl this year) and live show. 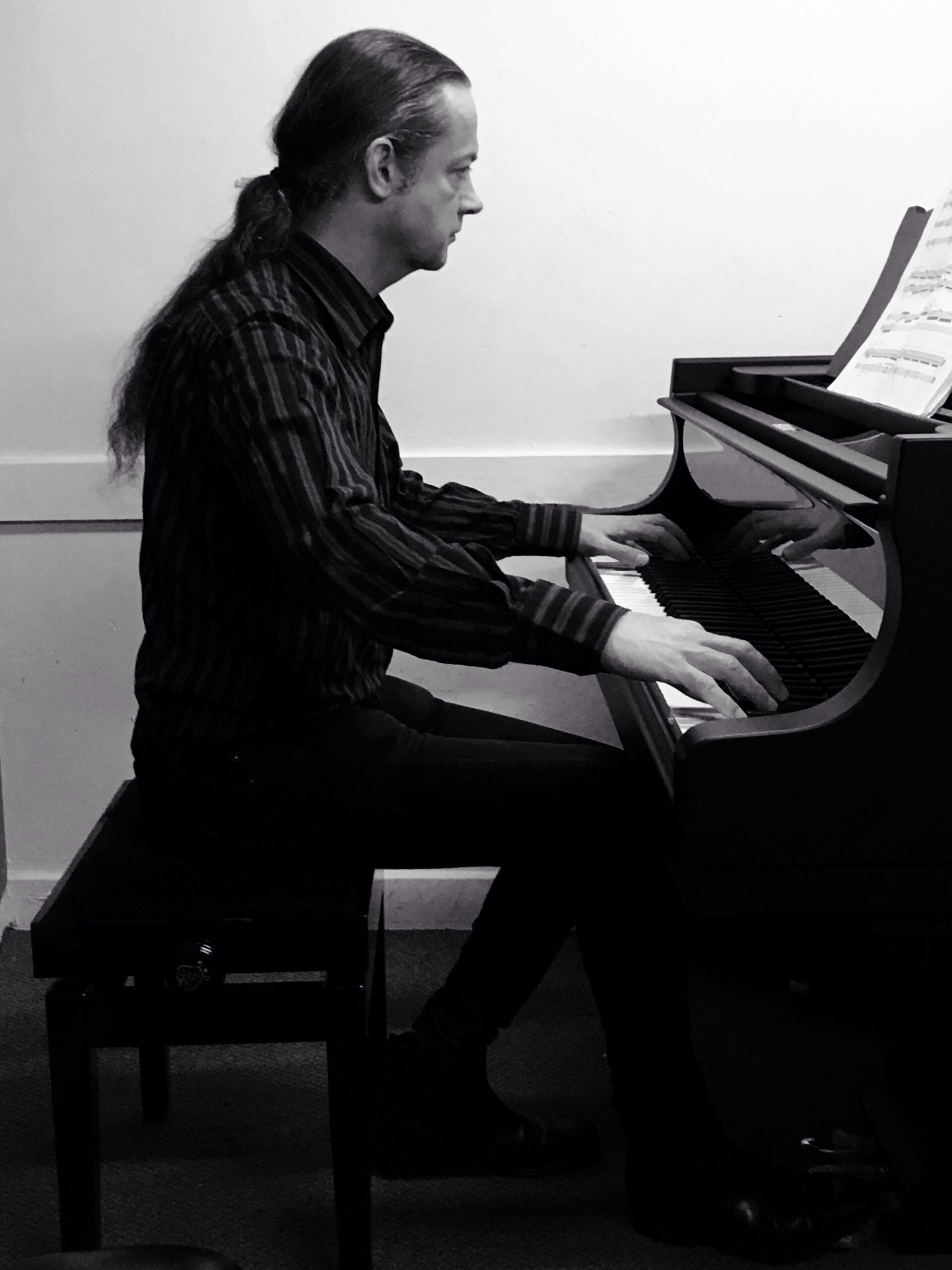 Gabriel Keen was classically trained at Dartington College of Arts and London College of Music. He won second prize in the 5th British Contemporary Piano Competition, and has recently recorded works by contemporary composer Brian Inglis for a CD release.

He was resident pianist at Kensington Palace Hotel for three years and plays occasionally at Grosvenor House Hotel. He has played with Hot Orange Big Band, London Swingfonia and Denmark Street Big Band, and is a member of soul band The Fabulations, classic fusion band The Weatherheads, vintage swing band Radio Nights Orchestra, 10-piece jazz band Little Big Horn, the Bee Ororo band, and one of the current line-ups of the 80s pop band, Imagination featuring Errol Kennedy. He is an accompanist for jazz, pop and opera singing classes at the City Lit in London. 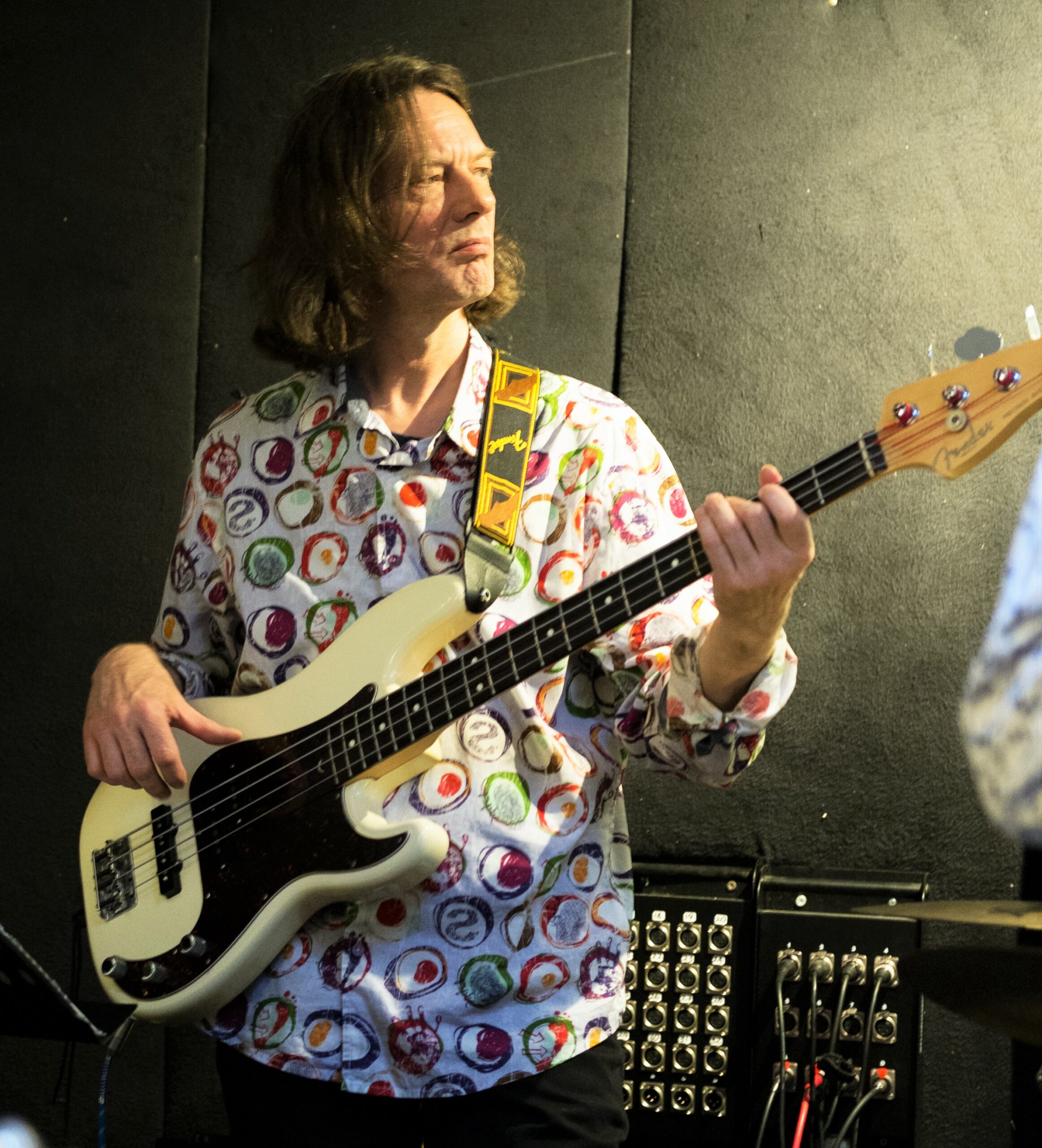